More than 1,300 prisoners have escaped from a jail in eastern Democratic Republic of Congo’s Beni city after suspected Islamist rebels attacked the facility, officials have said.

The Allied Defence Forces (ADF) was thought to have launched the assault to free its members, the mayor said.

Only about 100 inmates remained in Kangbayi prison, the mayor said.

The ADF was formed more than 20 years ago in neighbouring Uganda to fight alleged discrimination against Muslims.

It relocated to eastern DR Congo after being driven out from its bases by the Ugandan military.

The group has not yet commented on whether it was behind the attack.

“We believe it was the ADF who did this,” he was quoted as saying. 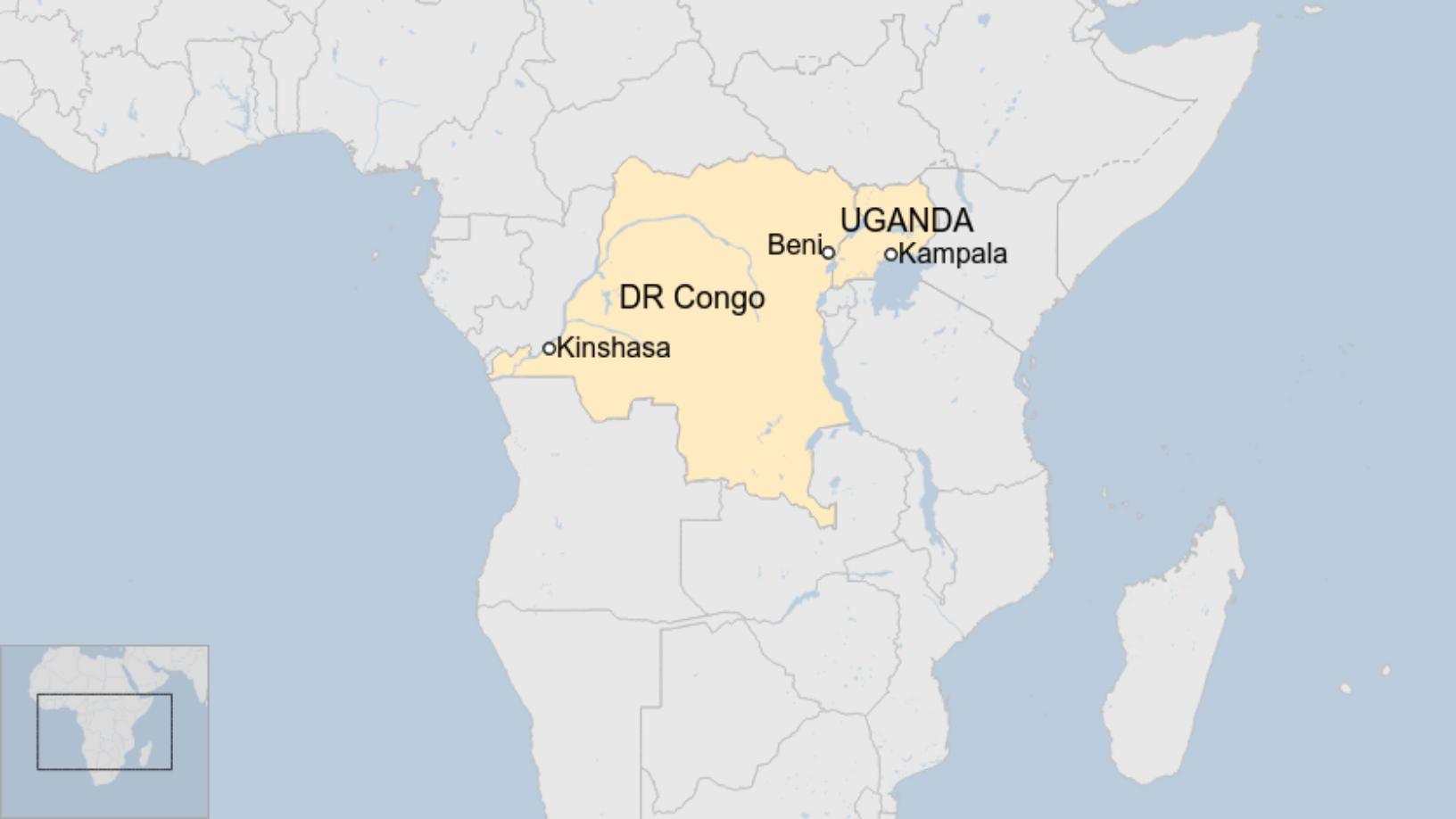 Two inmates were shot dead during the raid, which started at around 04:30 local time, police said on Twitter.

The army spokesman in Beni, Lt Anthony Malushay, told the BBC that an operation to capture the prisoners who escaped was under way.

In 2017, hundreds of prisoners escaped from the same jail, which holds a variety of militiamen – including ADF fighters.

The ADF is one of many rebel groups operating in eastern DR Congo, a mineral-rich area where government and UN forces have long battled to bring stability.

The group has been accused of widespread atrocities in the region.

The ADF has reportedly killed 570 civilians since the Congolese army launched an operation against them in November last year.

How long can you survive without water